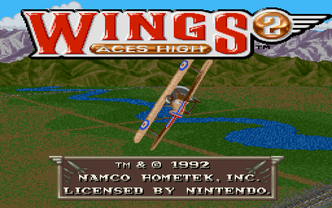 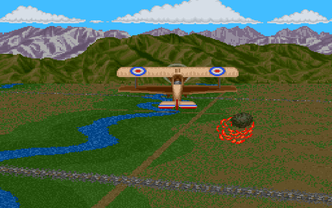 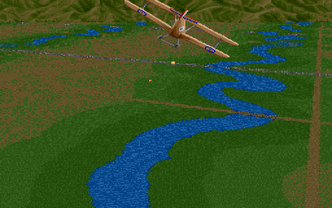 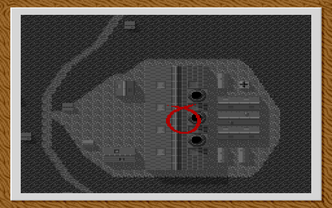 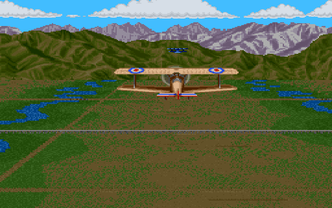 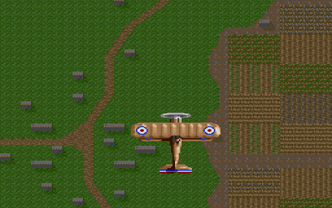 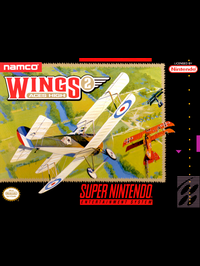 A Flight Simulation game on the SNES and the sequel to the Amiga game Wings. It was developed and released by Malibu Interactive and Namco in 1992. 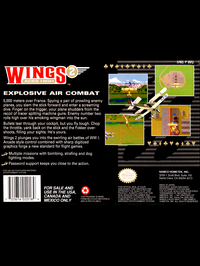 The game takes place during World War 1. Choose one of the five allied fighter pilots to do battle against the Central Powers. The game consists of 20 missions with the final one culminating with a battle between the player and "The Red Baron".

Missions are basically the same as in its' predecessor Wings. There are bombing missions where you have to take out targets that were circled in an aerial photograph, strafing runs where you get to blast anything that you fancy blasting with an unlimited supply of ammo, and of course the main part: dogfights in the sky.

If a mission is completed successfully, the player can power up the successful pilot in four skill categories: flying, shooting, mechanics, and stamina. A failed mission can lead to either a dishonorable discharge or death for the pilot.