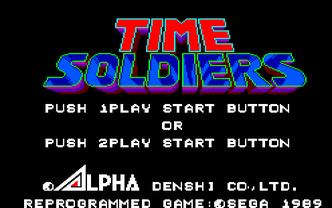 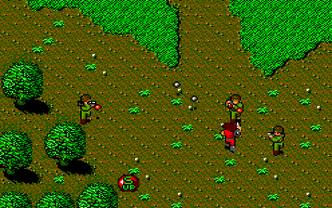 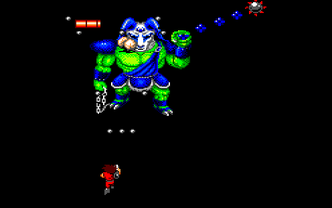 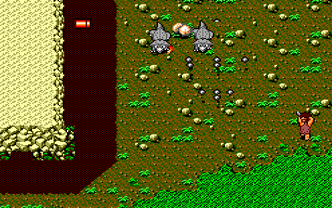 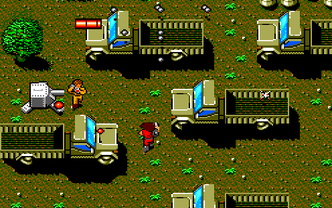 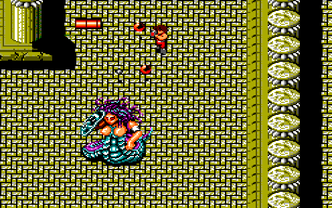 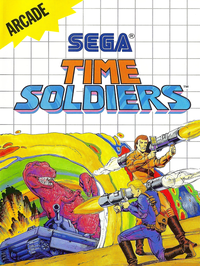 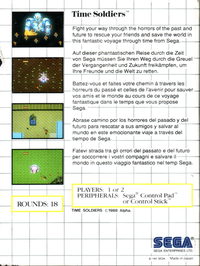 You are a Time Soldier, who is asked to rescue five warriors from different time periods: Sirius in the "Primitive Age", Laplace in the "Age of Rome", Dymos in "The World Wars", Alpha in the "Age of Rome", and Altair in "Future World". Each one of them is guarded by one of Gylend's henchmen, but to get to them, you must fight off other enemies that are specific to each time era. Some of these enemies will drop weapons that you can pick up and use. You can use several teleports scattered in each time era to travel to another.