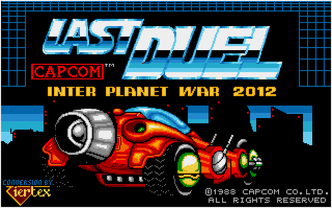 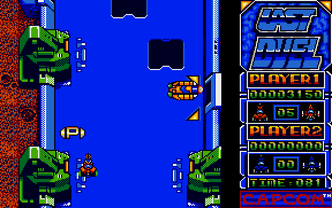 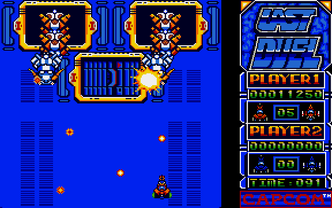 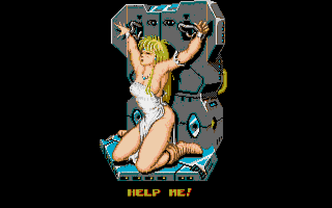 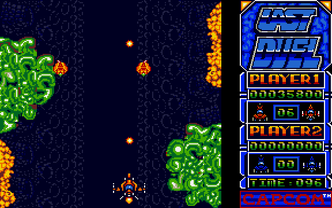 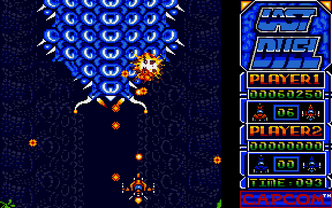 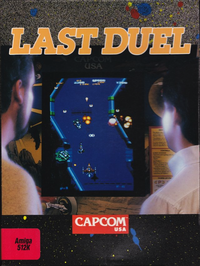 ast Duel: Inter Planet War 2012 follows the story of two planets that are in war with each other. On the planet Bacula, the Galden Tribe has overthrown the government and seized power over the whole world. Now they want more – by invading the peaceful planet of Mu and kidnapped Queen Sheets.

The Mu-ans decided to take action. They asked their best scientists to come up with a weapon that will defeat the Galdens. After many long months, they were able to develop a vehicle of immense firepower, capable of leaping into the air to avoid ground hazards. In addition to that, it can transform into an airborne vessel whose purpose is to eliminate any kind of enemy in the sky.

Players have to guide their vehicle through six difficult levels - alternating between ground vehicle and fighter plane – while destroying every Galden that gets in their way. While progressing, holes in the ground need to be avoided, as players lose one of their ships should they happen to fall through one. Shooting power pods scattered around the level allows the player to increase their firepower. However, they lose that firepower if one of their ships is destroyed.