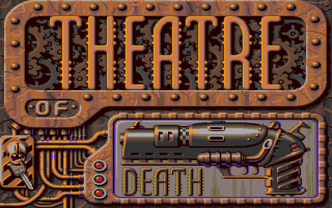 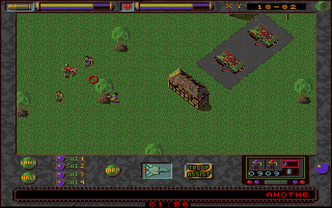 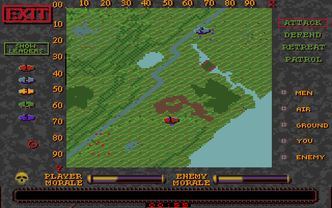 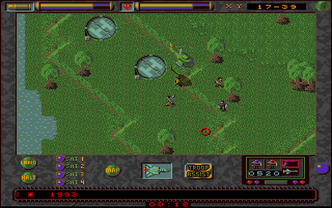 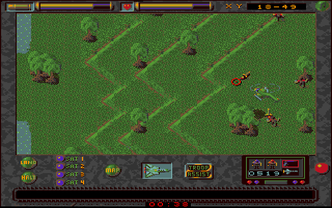 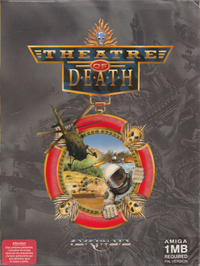 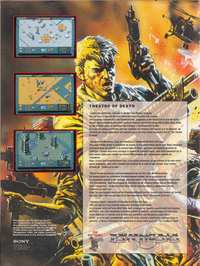 Theatre of Death is an isometric tactical war game similar to Cannon Fodder, but much more advanced. You are a commander of squads of soldiers, which you have to guide through missions in various terrains from the grasslands, desert and snow to the Moon, using a variety of weaponry at your disposal such as pistols, machine guns, grenades, rocket launchers, landmines, and even tanks, APCs and choppers.