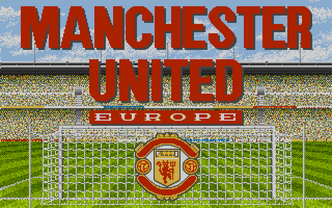 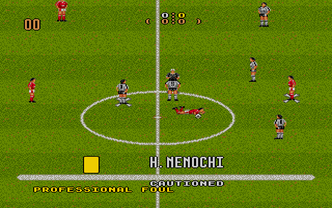 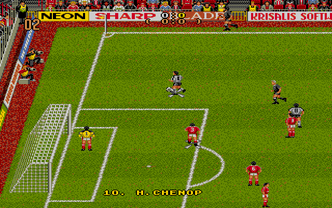 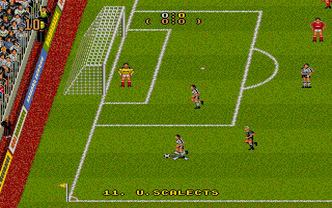 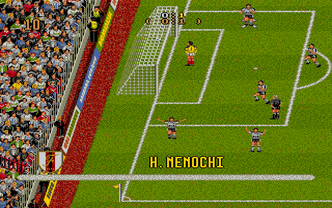 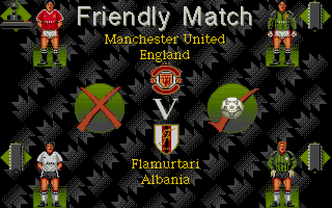 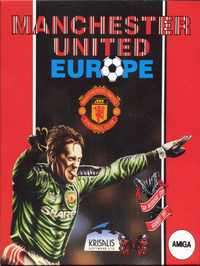 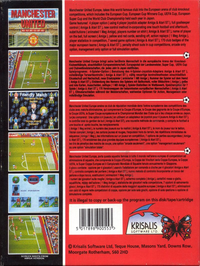 Play your favourite team as they make their way through the European Football championships. You can either select your team and let the computer's AI battle out each match, or take over control of the players and put the ball in the back of the net yourself.

This was Krisalis' second game in the sport genre, a sequel to Manchester United - The Official Computer Game.