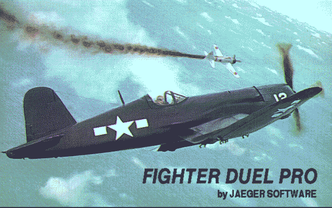 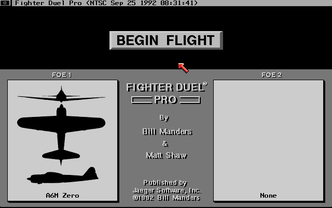 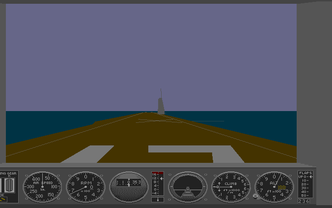 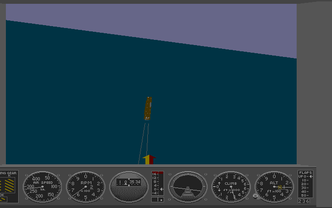 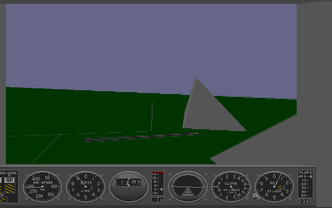 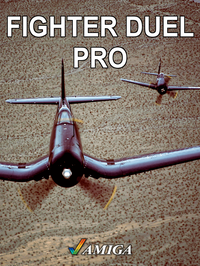 You fly combat air patrols (CAP) in WW2 aircraft armed with guns only, in three separate areas located around your carrier base, against 1-2 computer opponents, or against a single human opponent. An analog rudder control has been added (you can still use the mouse), and also an optional rear view, using a second Amiga and monitor connected with a special parallel cable.