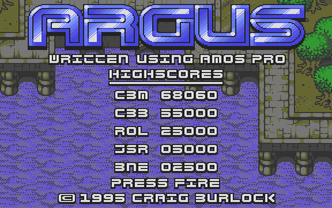 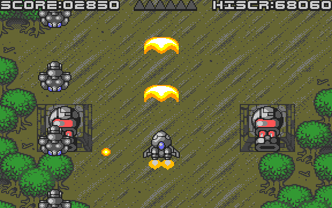 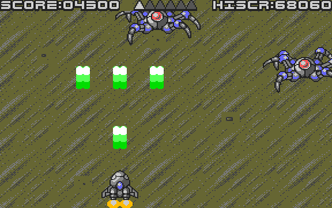 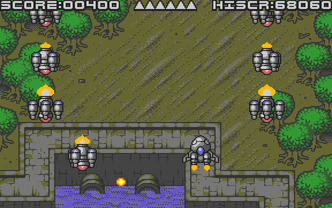 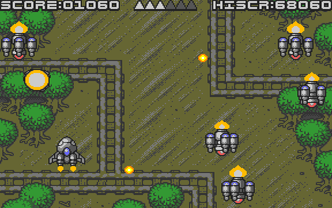 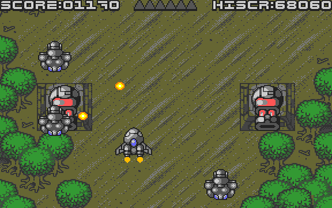 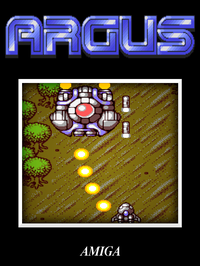 Due to the surplus of B grade fighter pilots, you have been volunteered to undertake a morale boosting mission which involves attacking the invading alien's home world, causing as much damage as possible before being shot down and killed.

If you survive attacking the invader's home world, than you are ordered to assist in the defence of a strategic mining moon which the enemy is using as a base. If successful in attacking the alien's home world and reclaiming the strategic point, then, due to the improbability of surviving both missions, you are ordered to single-handedly destroy the alien invasion fleet as it moves towards Earth.