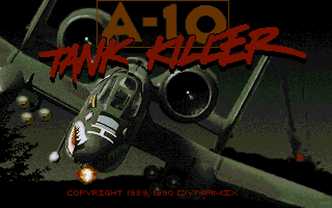 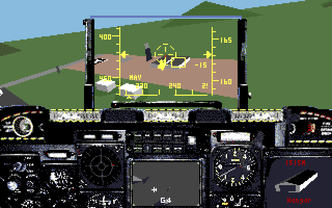 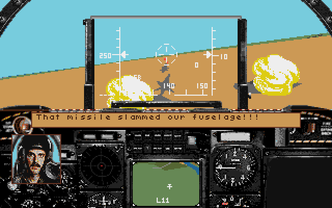 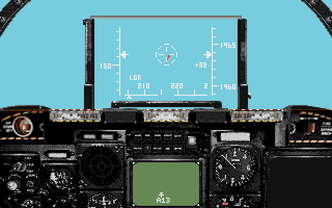 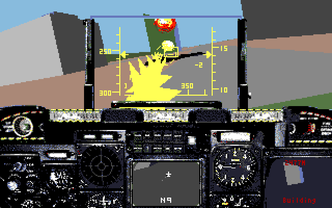 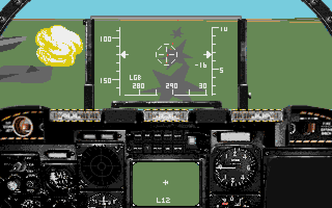 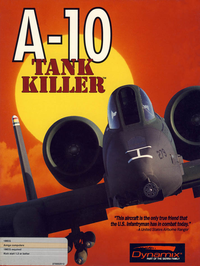 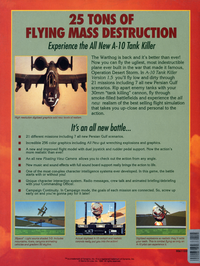 This simulation puts you in the cockpit of the A-10 Thunderbolt II, which is also known as the "Warthog". As the game's name implies, it is used mainly to hunt enemy tanks, but also for destroying roads and bridges

You are armed with 30mm Avenger cannon which can fire around 70 times a second. Multiple camera angles are featured. Landing is automated and an accelerated time function is on offer.

Characters have full AI to act without your involvement, and will communicate with you in-flight. Actions in one mission affect another - something you failed to destroy in one mission can attack you later.