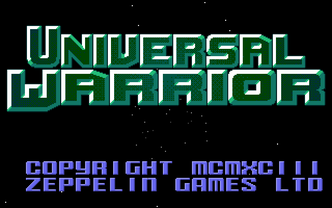 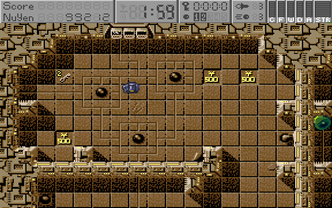 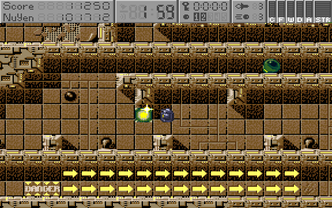 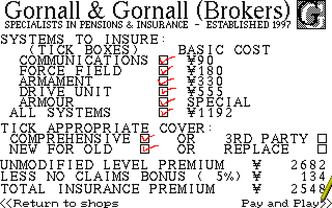 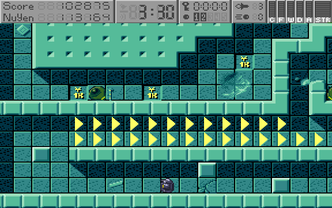 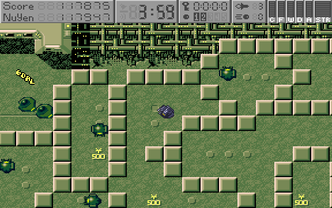 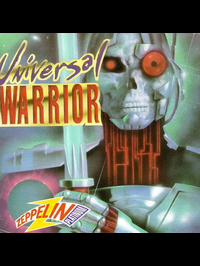 Universal Warrior (or The Machines, as is the official title of the PC version) is a top-down maze shooter in the vein of Gauntlet and Alien Breed, with added economic elements.

The game alternates between equipment management and the actual in-level action, in which a remote-controlled robot runs through maze-like maps and shoots mechanical enemies. With the money earned in these sci-fi contests, improved equipment can be bought in five categories, making the robot more powerful, more maneuverable and less easy to damage. On the other hand, getting damaged means you must spend money on repairs. This encourages careful and effective playing.

The game can be played solo, competitively in two-player hot-seat mode or cooperatively in split-screen mode.

The Amiga and the PC version of the game have the same basic design, but entirely different levels. For a comprehensive list of differences between the versions see the trivia section.