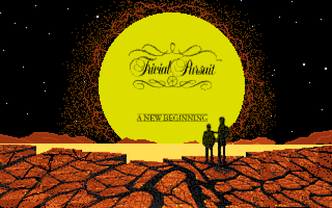 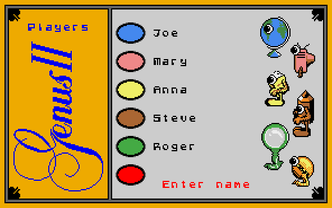 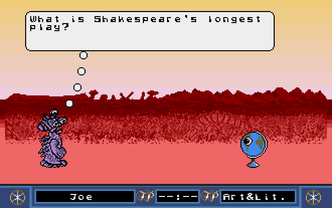 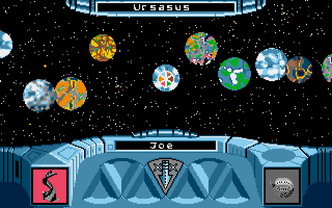 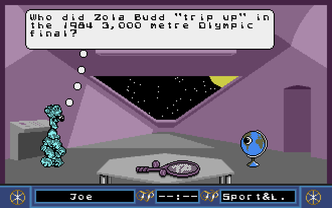 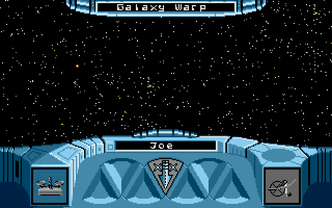 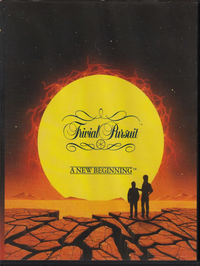 After recreating the original board game as closely as possible with the first licensed game, Oxford did something different with the sequel. Each player now controls a spaceship, and the overall aim is to convince the Elders of the planet Genus to accept your people's plan to colonize it.

The Elders are all located in different parts of the galaxy, and can only be reached by travelling through the galaxy answering questions correctly, and answering a specific question once you get there. As a result, the gameplay isn't vastly different from the original.

The six question categories are the same as the original, and there are 50 levels of question to clear, but the big difference is that the question category is random, so players who are only knowledgeable in one or two areas are no longer at an advantage.