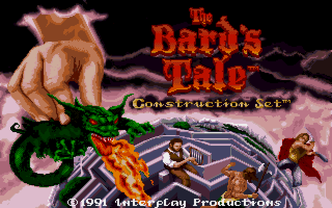 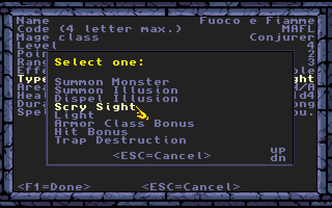 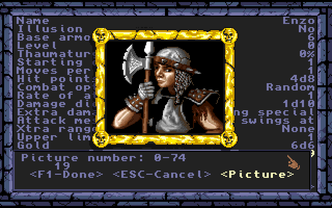 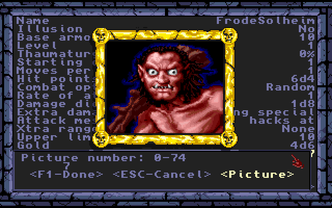 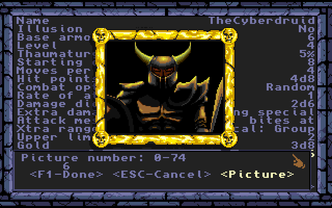 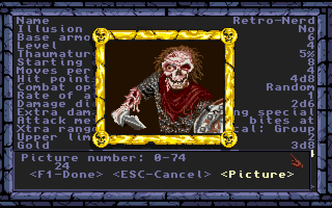 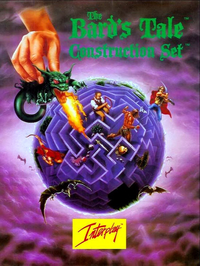 After three games in the Bard's Tale universe, Interplay gave fans the chance to create their own games based on the game engine. You can design your own Monsters (choosing their look from existing ones or by drawing it yourself), level layouts (from the pre-defined objects of Bard's Tale III, spells and collectible objects. Your creations can be largely hack-and-slash based, or have more of an exploration and puzzle-solving focus, by designing event sequences to be triggered at particular locations