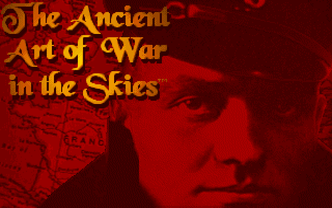 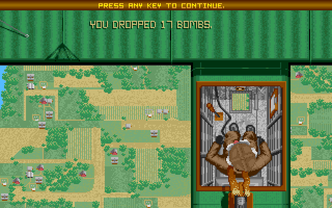 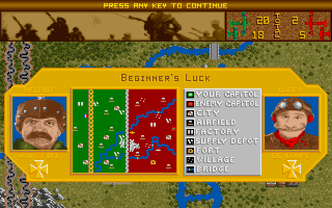 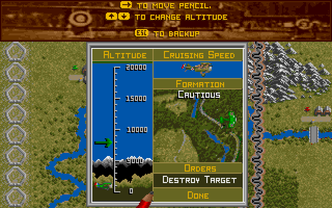 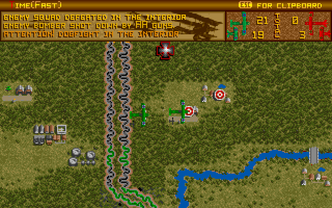 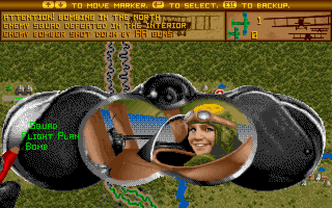 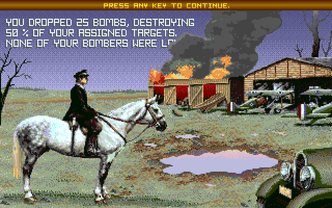 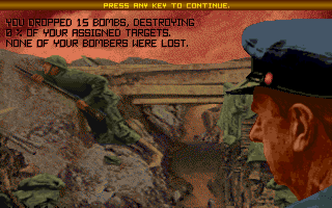 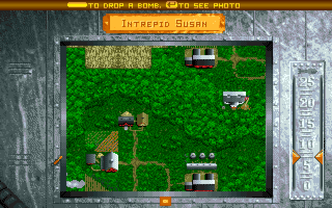 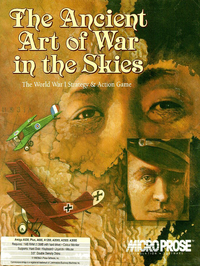 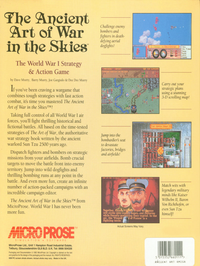 After naval combat, the second sequel to The Ancient Art of War is all about aircraft combat in World War I. It is a real-time strategy game in nature, and most of the time is spent on the overhead map. Here players plan their strategy and set the goals and routes for their aircraft. There are various statistics which are affected by the happenings on the battle field, e.g. destroying factories lengthen the time the enemy can get new aircraft. Overall the game features many real and fictional campaigns, as well as an editor to create more, with the winning condition to either destroy the enemy's flight force, his capital city or wearing him out.

When a flight battle or bombing occurs, the game switches to a side-scrolling combat screen. Here players actively participate in the combat; during dog fights the goal is to destroy the enemy and bombings are a matter of releasing the bomb at the right time while avoiding flak fire. Those sequences can be automatically calculated by the computer; then the pilot's skills affect his changes of success.