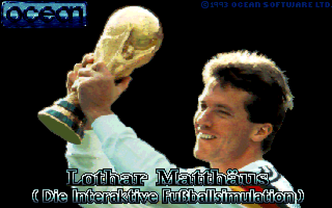 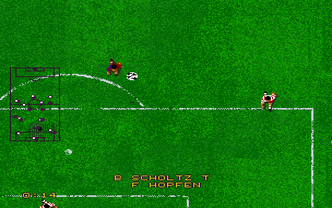 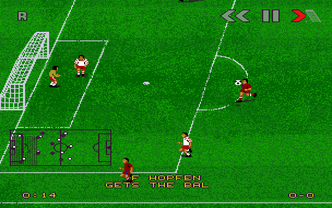 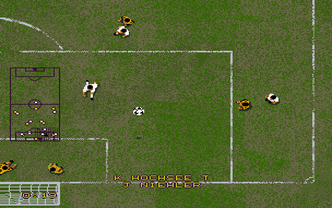 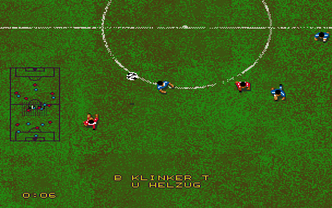 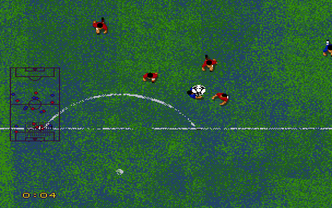 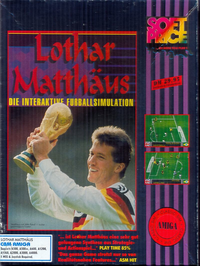 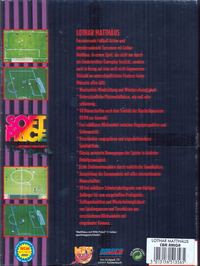 Lothar Matthäus is a solid soccer simulation from Audiogenic, published by OCEAN. Despite bearing the name of one of Germany's best players, the game's scope is not as large as the likes of Champion Manager; instead, the game focuses on tactics and action-oriented gameplay where you can control each player directly. The game strikes a good balance between action and tactics, although neither element is as good as the best of each camp. Choose to lead your favorite club from five European countries (England, France, Italy, Spain, and Germany) in a friendly match, league, or cup play. Overall, Lothar Matthäus is a decent beer-and-pretzel soccer simulation/action game that doesn't take itself too seriously. Good as a quick fix, but lacking in long-term play value to warrant repeated play.