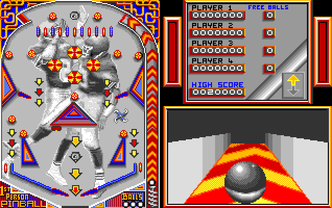 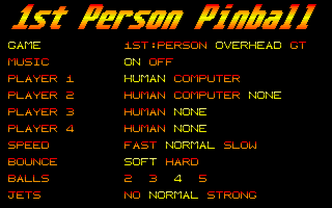 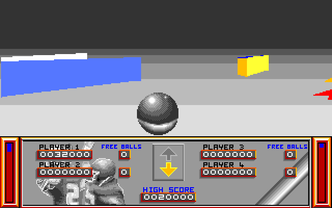 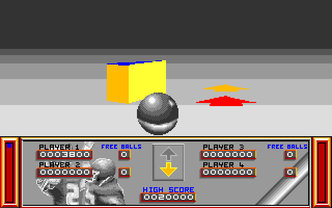 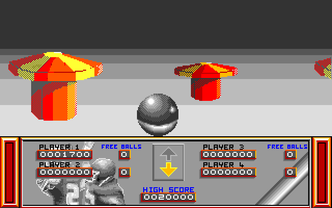 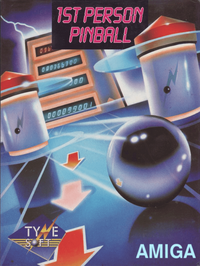 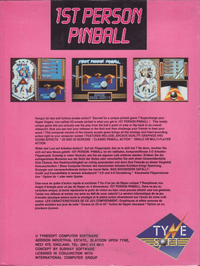 First Person Pinball is a solid but little-known early pinball game from Tynesoft. Although there is only one table, the game's highlight lies in the ability for up to four players to compete for the high score table, good graphics, and reasonable ball mechanics. Overall, a nice little early pinball title that looks great and plays well, although not in the same league as Macadam Bumper in terms of table design: the First Person Pinball table is quite generic. Great for the sake of completing pinball fans' collection, but doesn't really offer a lot of play value compared to other games.