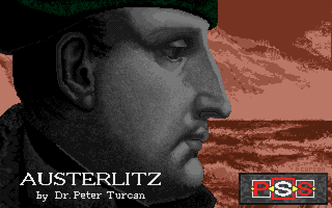 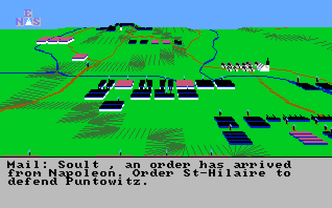 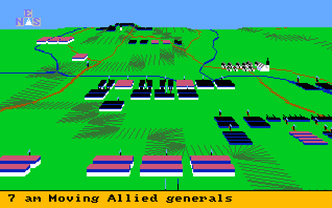 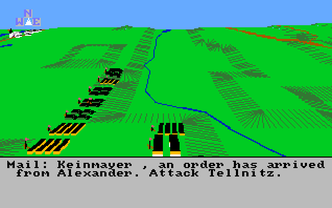 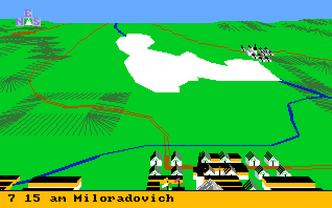 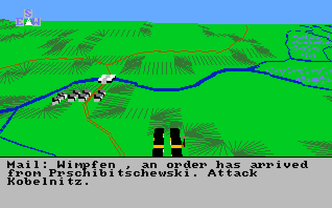 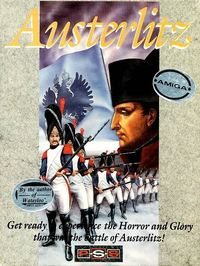 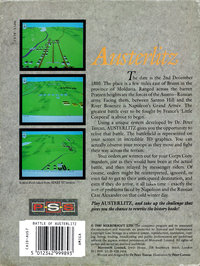 Third entry in a row of historic wargames focussing on the Napoleonic era (the first two were Waterloo and Borodino). This time the player can re-fight the decisive battle of Austerlitz, which took place on Dec 2, 1805. You may either play as Emperor Napoleon or Czar Alexander. It is also possible to play a two player game, or to take neither side (watching the computer playing both sides).

Compared to the first two entries in the series the games' presentation and interface didn't change. You are observing the battle area through a 3-D perspective, while issuing commands by typing in certain pre-defined text elements (combined with names of commanders, places and time of execution). You will get reports from your subordinates indicating whether or not your orders have been carried out completly (this is of course besides watching the battlefield yourself).