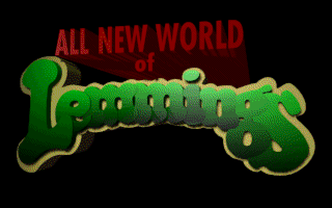 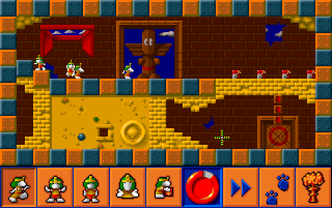 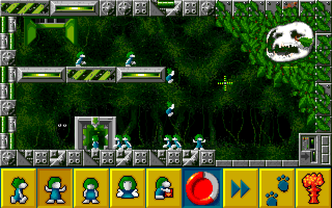 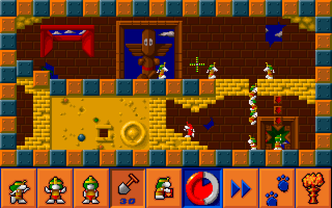 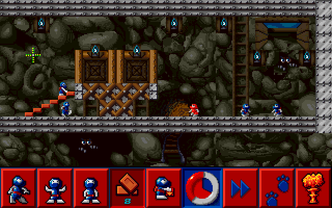 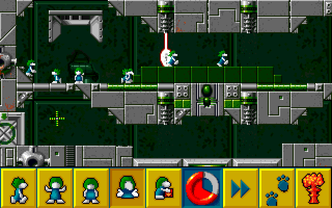 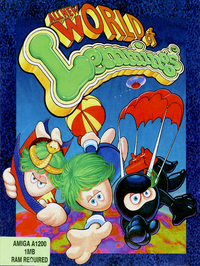 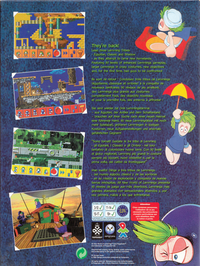 All New World of Lemmings (ANWoL) is a computer game released in 1994, as the third game in the popular Lemmings puzzle game series. In North America, the game was named The Lemmings Chronicles. It was published by Psygnosis and was the last Lemmings game developed by DMA Design.

The gameplay remained similar to the original games, requiring the player to lead all the lemmings to their exit by giving them the appropriate "skills". However, as the game's title suggests, both the gameplay as well as the graphics were "all new". Fans disagree on whether or not this made it a better game, but no more lemmings games were made in the same style.

The storyline of ANWoL continued where Lemmings 2 left off. Of the twelve tribes that escaped from Lemming Island, the adventures of three tribes are followed in this game; the Shadow tribe, the Classic tribe and the Egyptian tribe. Each tribe leaves the flying Ark they escaped on, and has found their own island to explore.

Unlike all previous Lemmings games, ANWoL represented the lemmings with larger graphics, and now introduced enemies and an alternative way of giving lemmings skills. The game had a total of 90 levels, 30 for each tribe. Like in the previous game, the lemmings saved in one level are the ones left for the next one.