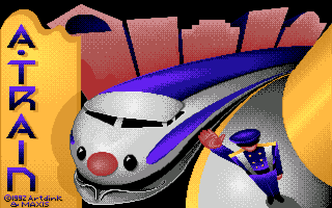 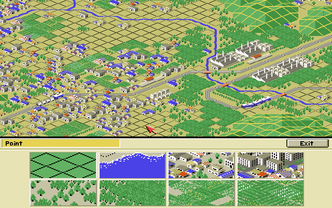 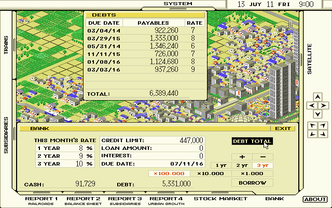 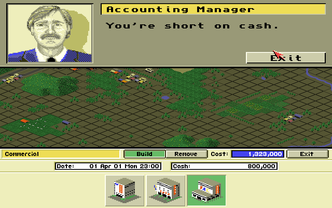 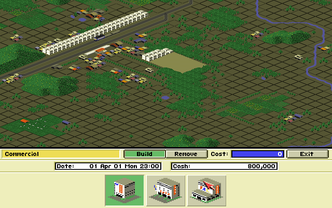 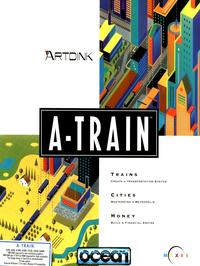 Play the part of the head of a railroad company, with the aim of creating a railroad empire, providing a successful mass transit system that will be an inspiration to the rest of the world. 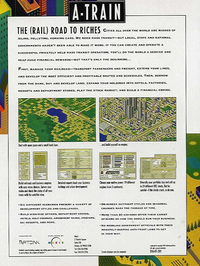 The game was tremendously popular in Japan, thus motivating Maxis to license it for US distribution as A-Train, available for DOS, Macintosh and Amiga platforms. It was released in October 1992, though it sold poorly. Even the release of an add-on pack for the game failed to stir up any real support amongst the gaming community. The game was the first major failure from Maxis.